xarray-spatial grew out of the Datashader project, which provides fast rasterization of vector data (points, lines, polygons, meshes, and rasters) for use with xarray-spatial.

xarray-spatial does not depend on GDAL / GEOS, which makes it fully extensible in Python but does limit the breadth of operations that can be covered. xarray-spatial is meant to include the core raster-a 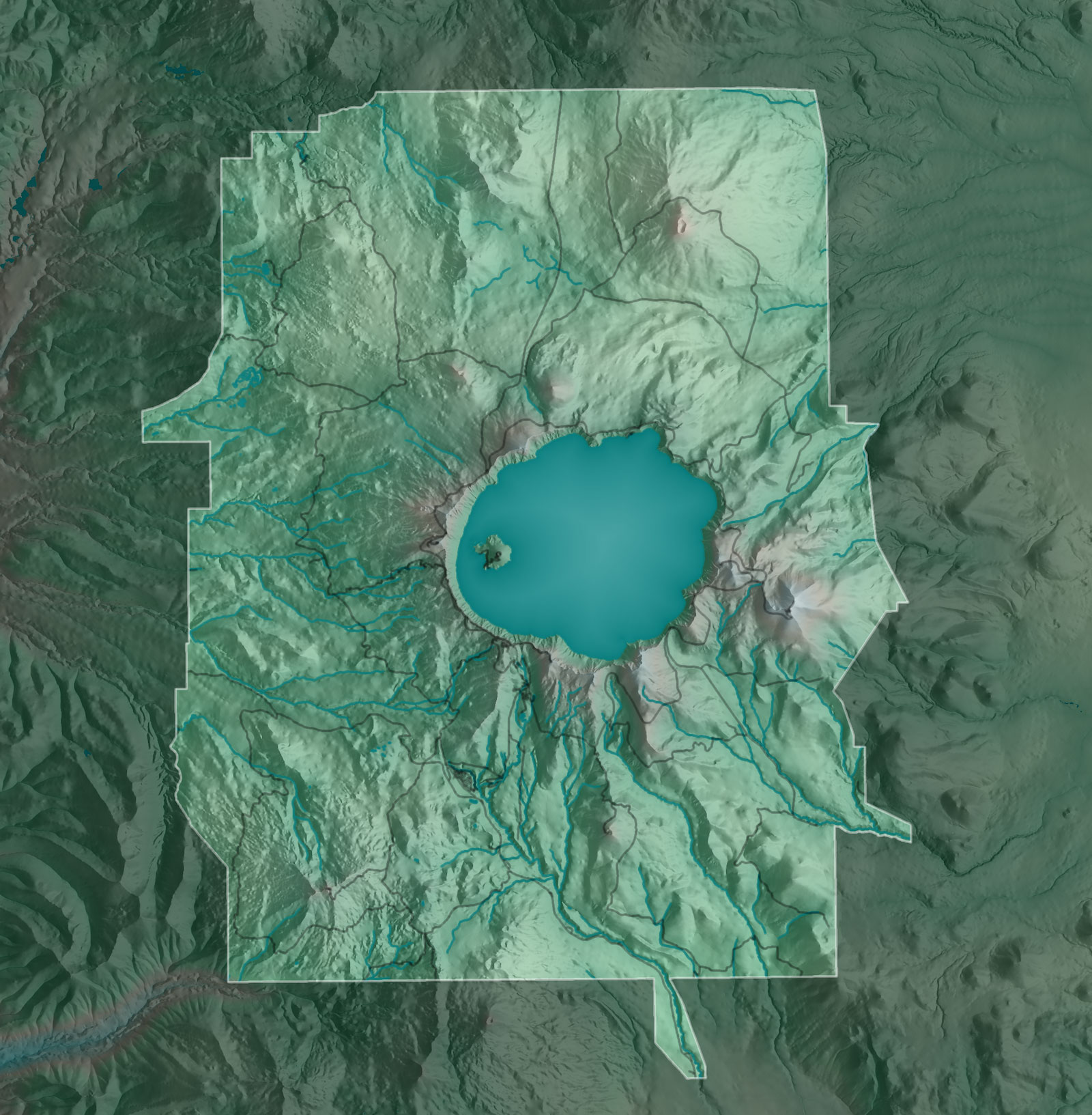 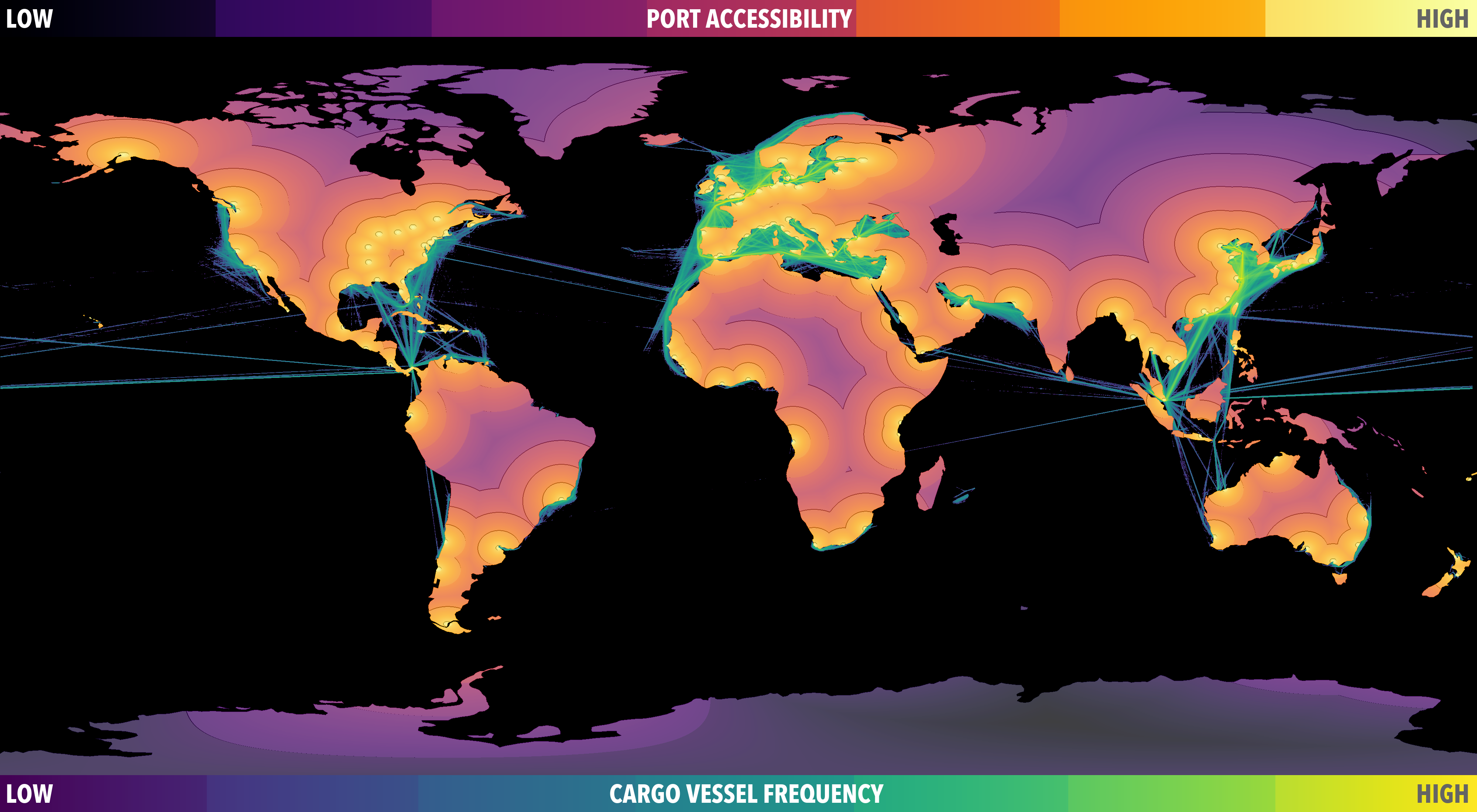 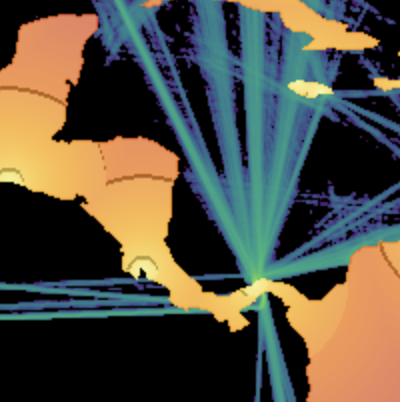 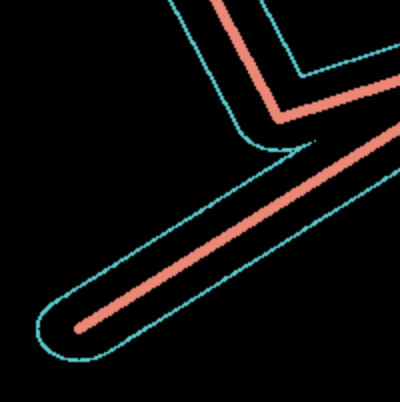 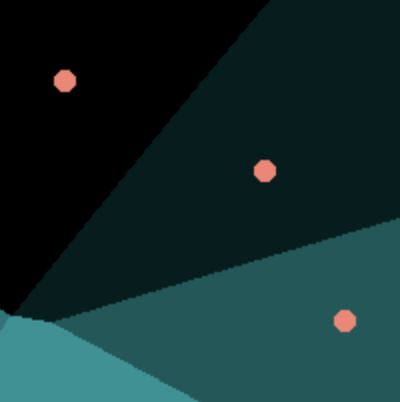 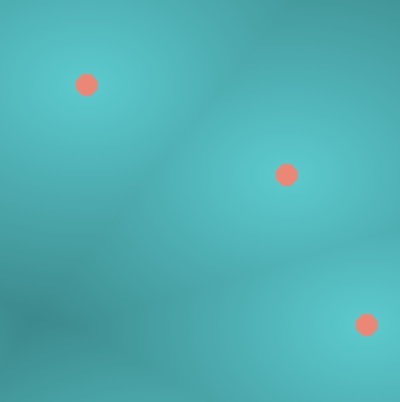 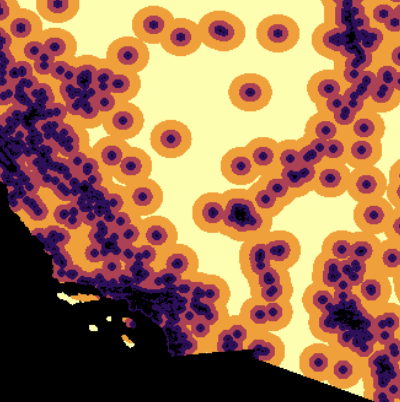 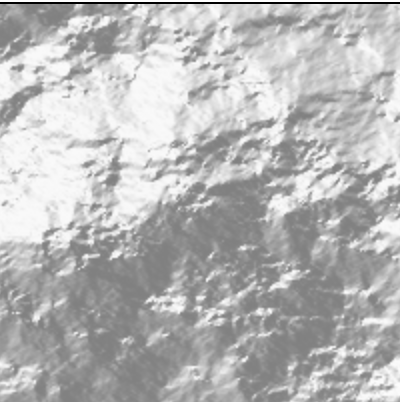 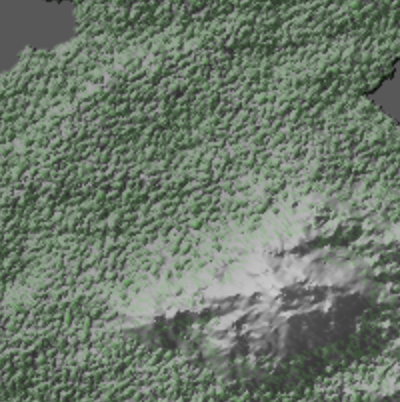 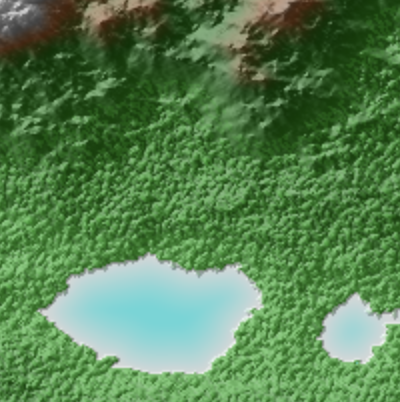 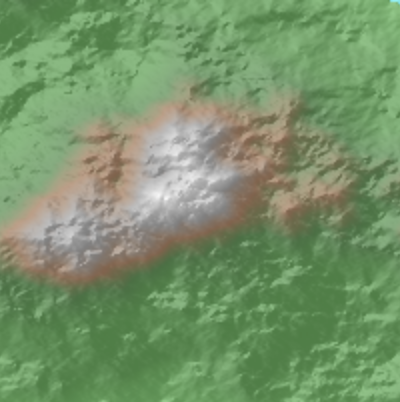 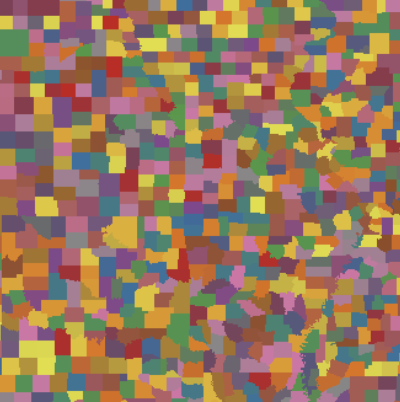 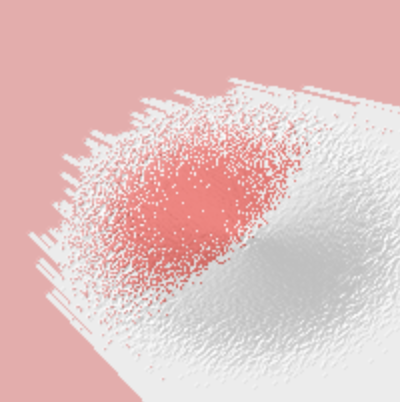 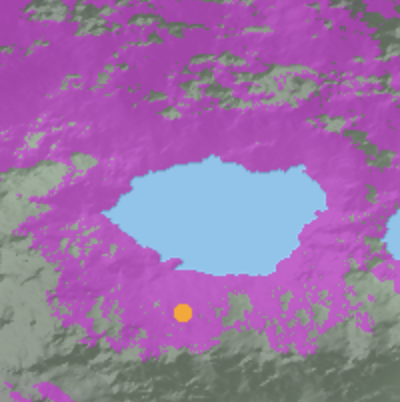 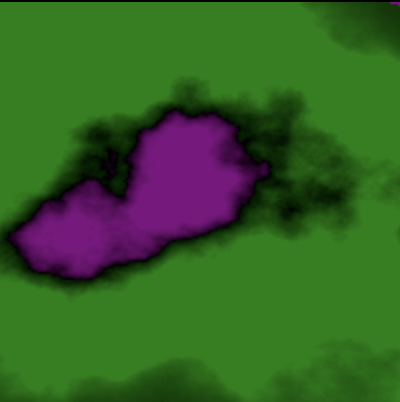 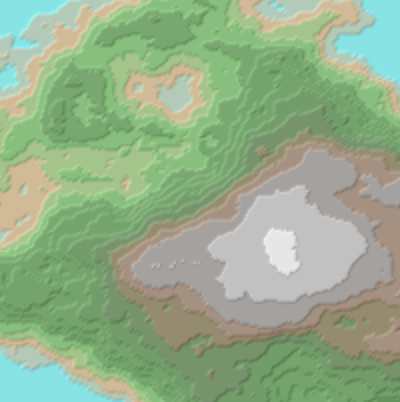 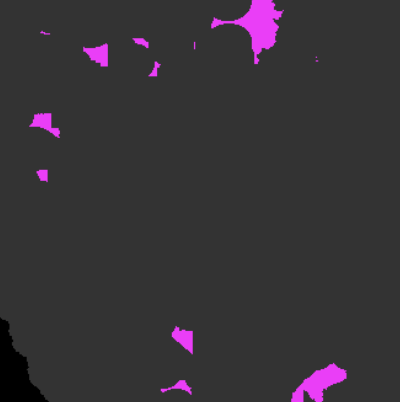 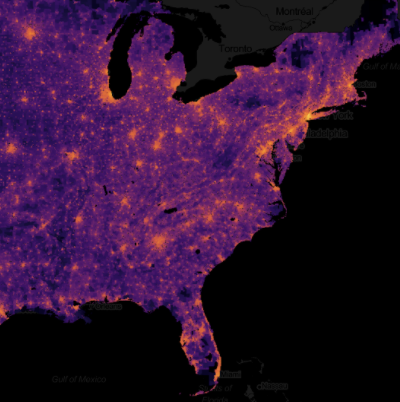 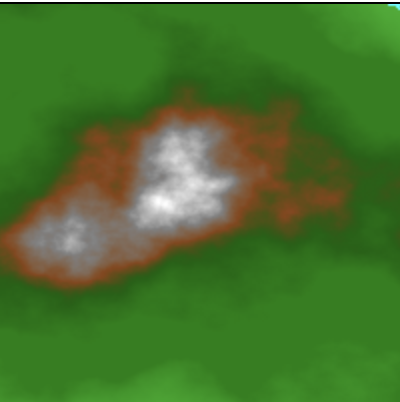 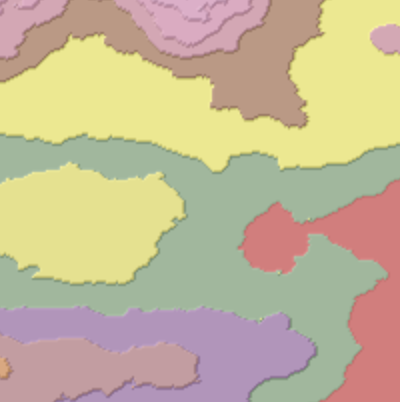 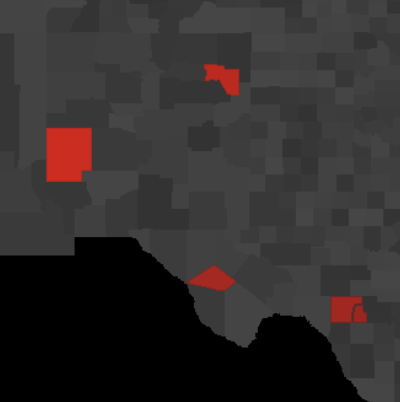 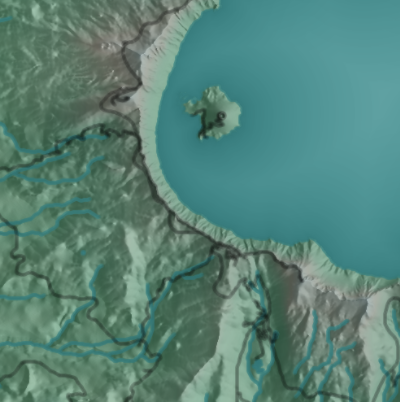 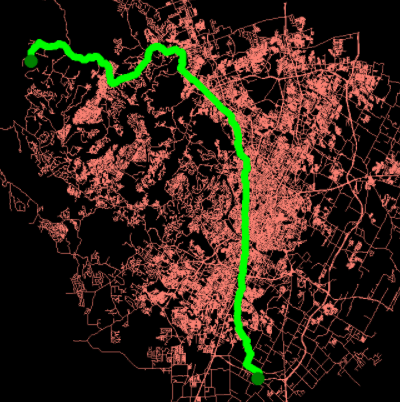 Rasters are regularly gridded datasets like GeoTIFFs, JPGs, and PNGs.

In the GIS world, rasters are used for representing continuous phenomena (e.g. elevation, rainfall, distance), either directly as numerical values, or as RGB images created for humans to view. Rasters typically have two spatial dimensions, but may have any number of other dimensions (time, type of measurement, etc.)

Check out the user guide here.

xarray-spatial currently depends on Datashader, but will soon be updated to depend only on xarray and numba, while still being able to make use of Datashader output when available.

Within the Python ecosystem, many geospatial libraries interface with the GDAL C++ library for raster and vector input, output, and analysis (e.g. rasterio, rasterstats, geopandas). GDAL is robust, performant, and has decades of great work behind it. For years, off-loading expensive computations to the C/C++ level in this way has been a key performance strategy for Python libraries (obviously…Python itself is implemented in C!).

However, wrapping GDAL has a few drawbacks for Python developers and data scientists:

With the introduction of projects like Numba, Python gained new ways to provide high-performance code directly in Python, without depending on or being constrained by separate C/C++ extensions. xarray-spatial implements algorithms using Numba and Dask, making all of its source code available as pure Python without any “black box” barriers that obscure what is going on and prevent full optimization. Projects can make use of the functionality provided by xarray-spatial where available, while still using GDAL where required for other tasks.

The documentation on this page refers to a PREVIOUS VERSION. For the latest release, go to https://xarray-spatial.org/
Versions